Home | Acronychal | A Decade Ago 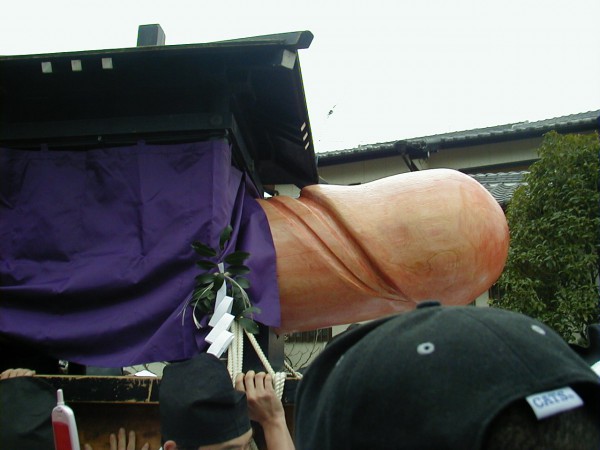 Over a decade ago I ran a website where I posted photos and commentary on living in Japan as a foreigner. I was new to the country at the time (I only had a few years under my belt), and all the things I would end up to find so normal some years later still felt very different.

In the lead up to launching this site, I was perusing through some old posts I made back then, and found one about what used to be my favorite Japanese television show. Does anyone know if this is still on?

One of the reasons I like Japan is that there are so many weird things here to me. Sometimes I forget just how many weird things I experience on a day-to-day basis. For example, to me many of the television shows in Japan are weird. There is a show on the weekend that is a perfect example of this. I don’t remember the exact name of the show, but loosly translated it is something like “Battle of the Poor People.”

The premise of the show is that there are two teams of well known people (celebrities or personalities who work for the TV network) who set out to find the poorest person in Japan. Each team finds a person and then makes a little segment to prove that this person is indeed the poorest person in Japan. They show how much money they make (usually under $500 US a month), their cramped apartment which is usually no bigger than 100 square feet or so, their lack of food, and so on. Highlights of the segments are how dirty their apartment is, how shitty the location that they live in is, and how they survive on a diet of raw, cold noodles on a daily basis. They also emphasis just how weird these people are, such as a 40 year old man who is in love with Morning Musume (a Japanese pop group of young teenage girls), or some other weird thing. This is all done in front of a studio audience who marvels at just how poor and strange these people are.

Once both segments have been shown a winner is decided in typical Japanese melodrama. And what does the winner, now with the impressive title of poorest person in Japan, get for being so poor? They recieve around $10,000 US. And what does the loser get? Nothing.

I was surprised that the winner didn’t get more money. I mean yeah, 10 grand is nice, but come on, since they have been decided the “poorest” person in the country you would think the network would give them a little more money so they could get on their feet and try to have a better life. But alas, they must settle for the 10 grand.

Previous: When Galaxies Merge
Next: On the Trail