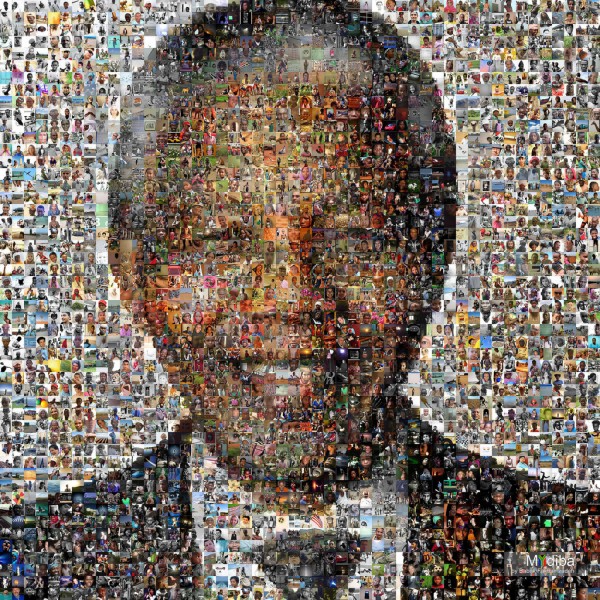 The recent passing of Nelson Mandela has caught a lot of attention in the media, and rightfully so. While there has been an understandable amount of upset surrounding the sign language interpreter at Mr. Mandela’s memorial (who apparently is schizophrenic and participated in a riot that resulted in the death of two people ten years ago), that will soon be forgotten and the memory of Mr. Mandela’s amazing journey through this life will be what remains (hopefully).

But this short article isn’t about Mr. Mandela or the interpreter. When I learned of Mr. Mandela’s passing, I of course was not happy. I do not believe it is ever a happy thing when someone passes away, especially someone with the accomplishments of the former President of South Africa. Yet, I did not feel an overwhelming sense of sadness surrounding his passing that people all over the world are apparently feeling. Is something wrong with me?

A few months ago a friend of mine from graduate school passed away following a long battle with brain cancer. Only in their early thirties, this friend was a few years younger than me. This person did not change the world, did not invent a helpful new technology, and did not work to save starving children. Intelligent, friendly, caring, and ever so funny, this person was a good human being who lived as many of us lived: in the best way possible.

Over the years since graduate school I lost touch with this friend, and the last time we met was in December 2010. We were still friends, but I would not say we were very close friends. Yet this person’s passing made me feel sadder than Nelson Mandela’s passing and affected me much more.

Perhaps it is because this is a person I knew directly and we were similar ages, but I think it was more than that. When I look at Mr. Mandela, I see someone who lived a life that few of us could ever hope to achieve. He was not perfect – none of us are – but he did more than many of us could do over ten lifetimes, and at 95 years old he also lived nearly three decades longer than the average human being can expect to live.

Many people never get the chance to live as long and a full life as Mr. Mandela did. My friend from graduate school certainly did not. My younger sister passed away shortly after she was born and my grandfather passed away in his early fifties. I’m sure we all have stories of loved ones in our families who were taken much too soon and did not get the chance to live their lives as they hoped, much less live to see their 95th year.

When I look at Mr. Mandela’s life and achievements, I find it hard to feel sadness, sorrow, or a sense of mourning. I see a man who lived longer than most could hope, did much good for his fellow human beings, and left a lasting legacy. To me, that’s something I feel we should celebrate more than we should mourn.

Previous: An Impatient Society
Next: No Resolutions