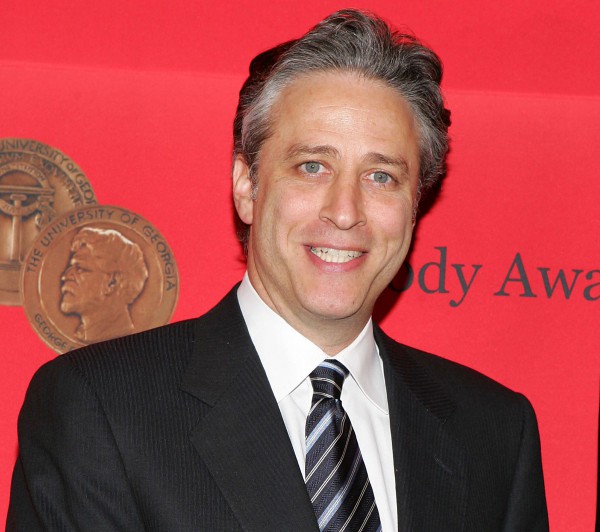 Well, this is disappointing. According to an announcement on last night’s episode of the Daily Show, and also a tweet from Comedy Central, Jon Stewart is leaving the Daily Show. I haven’t kept up with all of the episodes but have watched the show sporadically since it started. Sometimes I was able to catch the show for an entire week, other times it’d be a month before I saw it. But, unlike the Colbert Report (I was never a fan of The Word segment), there was barely an episode that I didn’t find interesting and insightful. Through the Daily Show, Jon was a bit of sanity in the ridiculousness that is so many mainstream news outlets. Thankfully I don’t watch many of the main networks in the US, but whenever I saw Jon’s show it made me happy that there was an intelligent person out there doing some good. Even if it was mostly fake news and on the same network that airs Tosh.0.

Jon has been doing the Daily Show since 1999 – for about 16 years – and that’s a long time to do the same thing. The longest I’ve done the same job has been for 5 years, so I have to hand it to the man. Luckily he seems to have thoroughly enjoyed what he did, which is a hard thing to achieve for most of us in our day jobs. Even then, I can see why he would be getting a little restless for a change after so long. Jon started his show way before YouTube, huge social networks, and the mobile phones that you could actually fit in your pocket. That’s a long time, and you have to give the man credit for coming up with consistently funny, intelligent, and relevant commentary throughout this time.

Whatever comes next, good luck and all the best to you, Jon, and I thank you for the many years you’ve given us. At least for me, I haven’t seen even half of your stuff so I’ll always have reruns!